This month’s story is about a mysterious signal received from space. Is it a message? Or something else….? Beware of strange dreams after this one! Check out July’s FREE original audio sci-fi short story “Bloop” here.

This month’s story is about two crazy teenagers who find something on one of their phones that couldn’t possibly be true. Or could it? Enjoy!

Hey guys! All I’m going to say about this one is it’s about an old lady named Rose. And it’s another one that’s barely science fiction. And it’s shorty. That’s it. Enjoy! 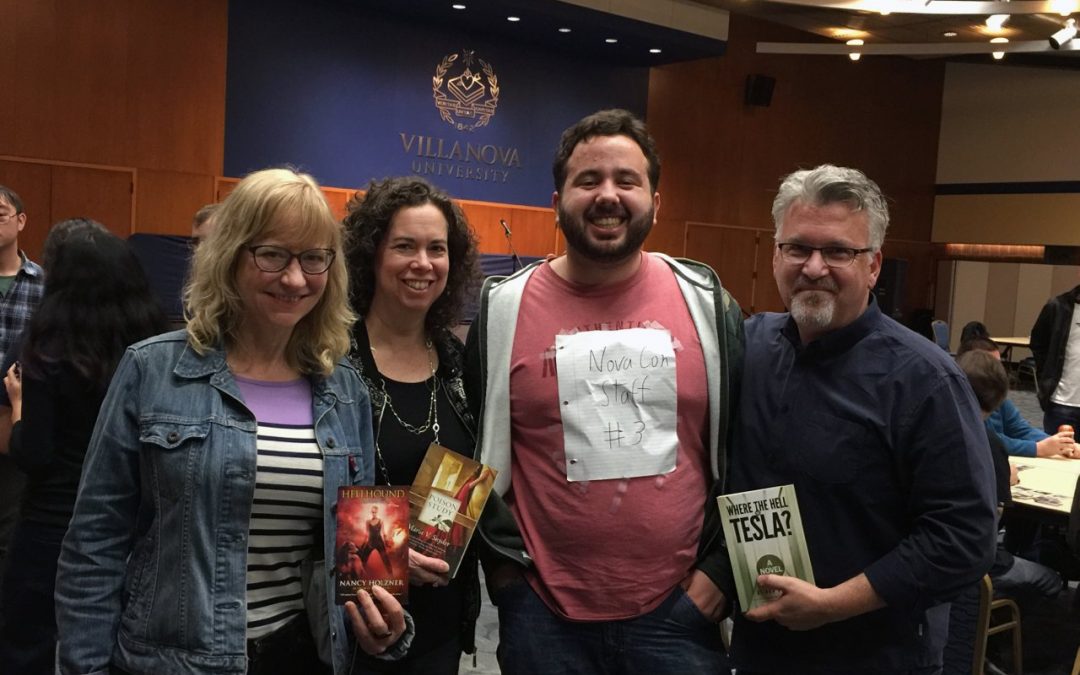 On March 31, Rob Dircks (me) was joined by authors Maria V. Snyder and Nancy Holzner for Villanova University’s very first Comic Con! The three authors hosted a panel titled “Stories of Space, Supernatural, and Zombies,” and talked not only about the...

So last week I got a tick on me, and of course I freaked out, and did the whole doctor thing, they have to check your blood, check the tick, etc. And I started thinking: here’s this tiny little thing, hardly even there, and it can bring you to your knees. But what if it went even further? Like sci-fi further? Just how bad could it get? This story veers into sci-fi horror, so I apologize in advance if you have any bug nightmares.

March’s FREE audio sci-fi short, “Out of the Blue,” posted to Listen To The Signal Podcast

Have you wondered lately why so much weird stuff keeps happening? The wrong movie gets the Best Picture Oscar? The Cubs win the World Series? Trump defies everyone’s expectations to become president? Steve Harvey announces the wrong Miss Universe? Well, wonder no more. March’s FREE original audio sci-fi short story is “Out of the Blue.”

The latest episode of the Listen To The Signal podcast is up! February’s FREE original audio sci-fi short story is “Purgatory.” I don’t want to give anything away before you listen to this next story, so I’ll just set it up by saying our protagonist, Tom, is a desperate guy, at the end of his rope, and that the end of that rope might not be as cleanly cut as he expected. Enjoy! 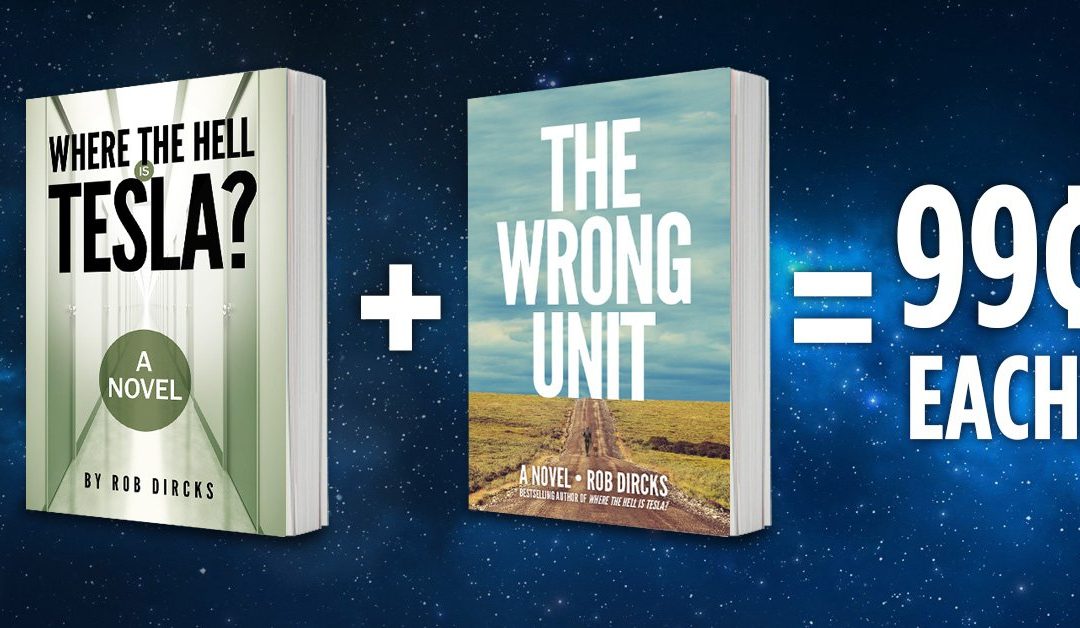 The latest episode of the Listen To The Signal podcast is up! January’s FREE original audio sci-fi short story is “Horatio Breathed His Last.” It’s another story where I woke up one morning with it kind of already formed in my head. I think it’s because I’m working on the sequel to Where the Hell is Tesla?, and I’m delving pretty deep into the characters for the second time right now. Anyway, this story is about Horace Cho, the author of the way-too-popular science fiction series The Horatio Chronicles. After over thirty novels in the series, Horatio the Hero begins to take on a life of his own. Harmless, right? Enjoy!

The latest episode of the Listen To The Signal podcast is up! December’s original audio sci-fi short story is “Quick Fix,” the tale of two routine, simultaneous repairs aboard a starship that go haywire — leading to the question, “what is real?” This story was originally the pilot for a new low-budget sci-fi TV series called Quick Fix – sort of a mashup of Quantum Leap, Star Trek, and little bit of Where the Hell is Tesla? thrown in. But the TV script is in a temporary limbo right now, so I figured I’d turn it into a short story. If you like it, let me know if this is a story you’d like to see with more episodes!