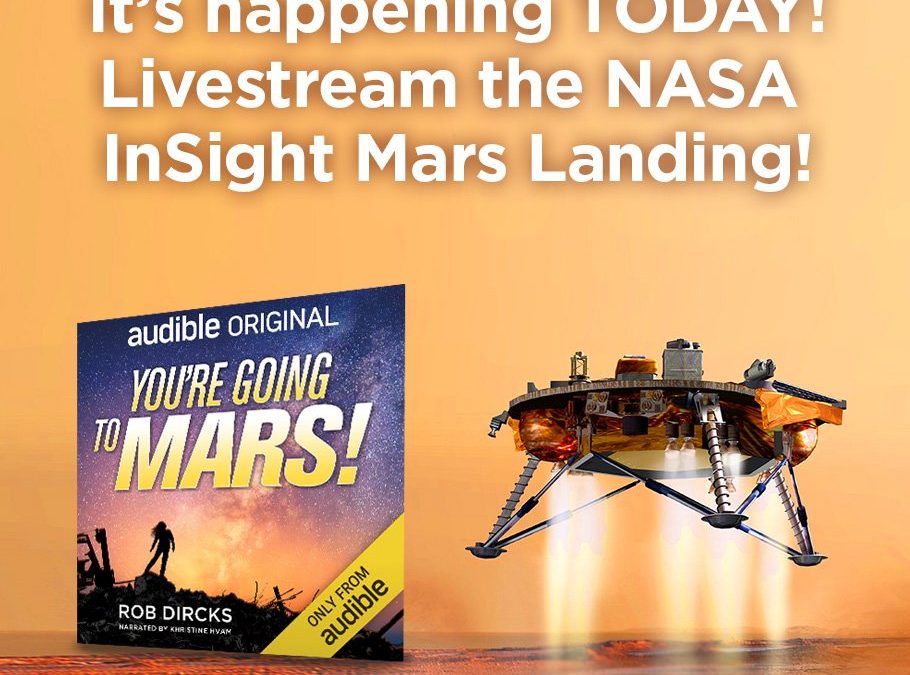 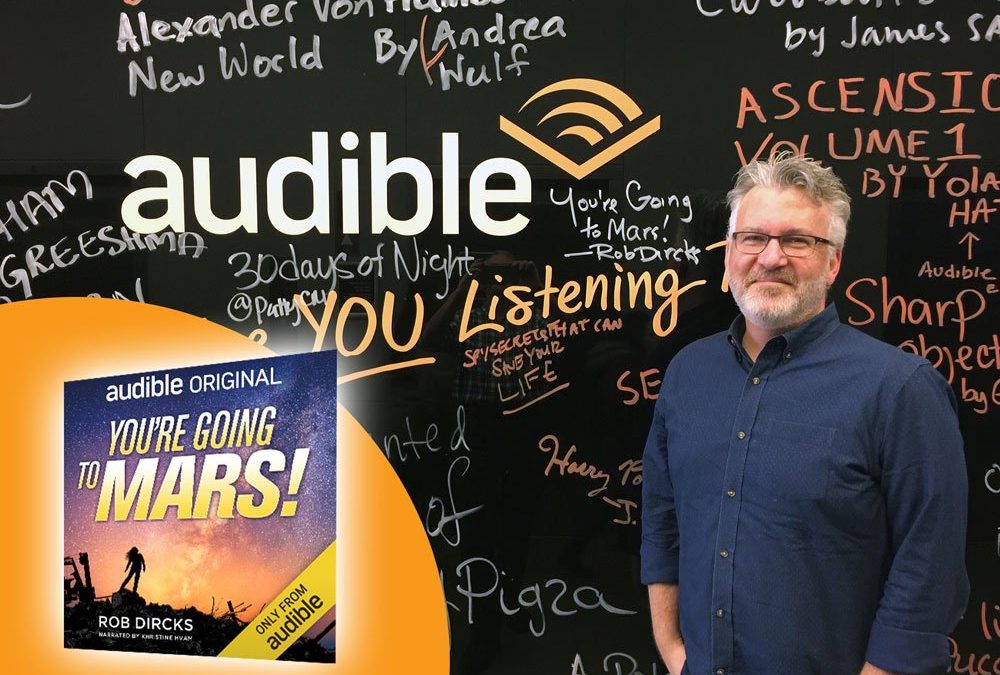 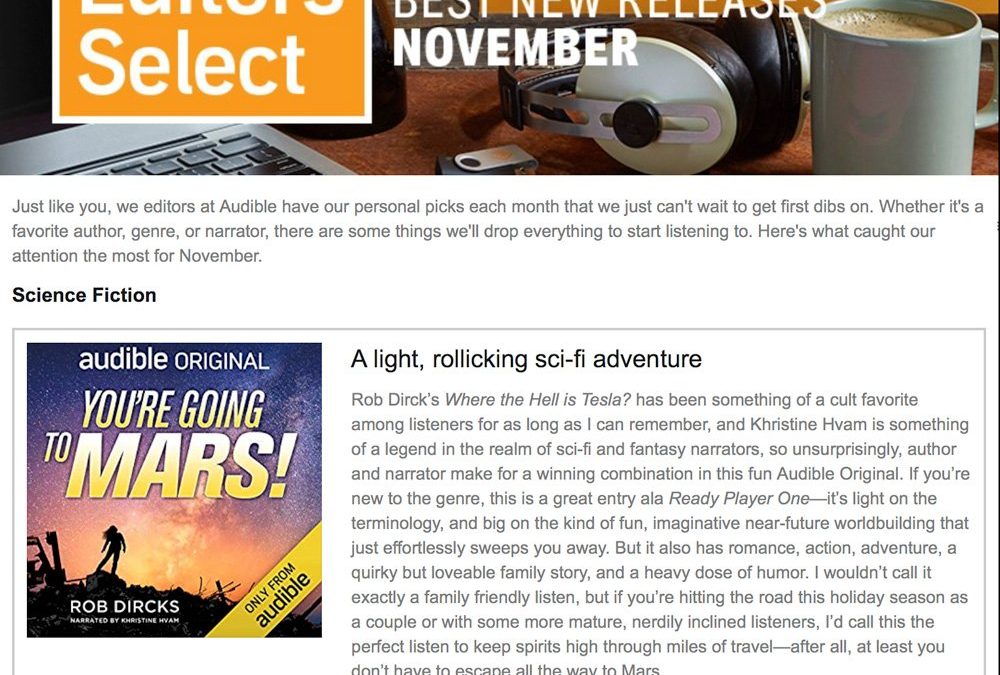 You’re Going to Mars! just made Audible’s EDITORS SELECT: BEST NEW RELEASES FOR NOVEMBER! From Editor Sam Pagan: “Rob Dircks’ Where the Hell is Tesla? has been something of a cult favorite among listeners for as long as I can remember, and... 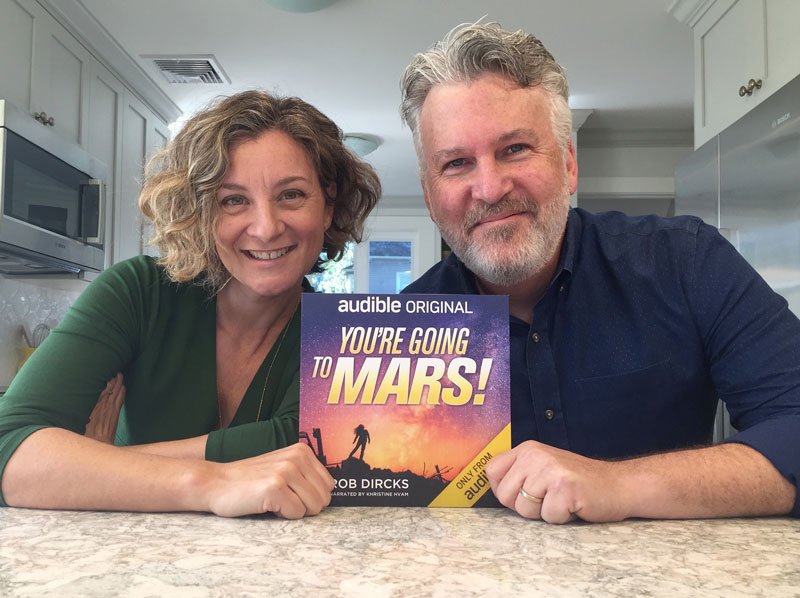 My new novel, You’re Going to Mars!, will be published by Audible Studios on November 13. (You can pre-order here!) As part of the publishing process, I was thrilled to visit Audible Studios in New Jersey, and also take a little trip to visit the narrator,... 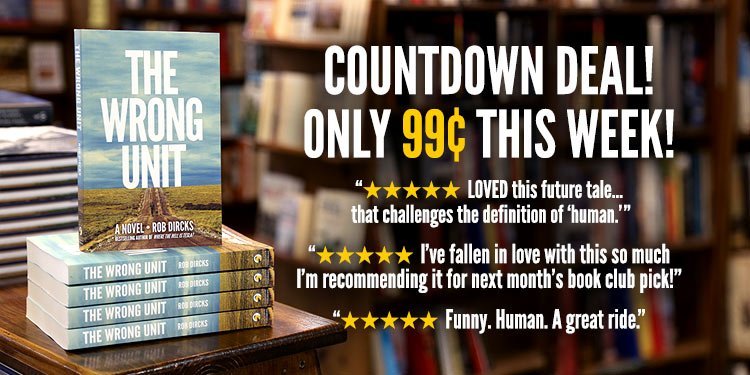 The day you’ve been wishing for your entire life has finally arrived. Okay, that’s a complete and total overstatement, but just in case you’ve had my book Don’t Touch the Blue Stuff! (Where the Hell is Tesla? Book 2) on your audiobook wish...
« Older Entries
Next Entries »