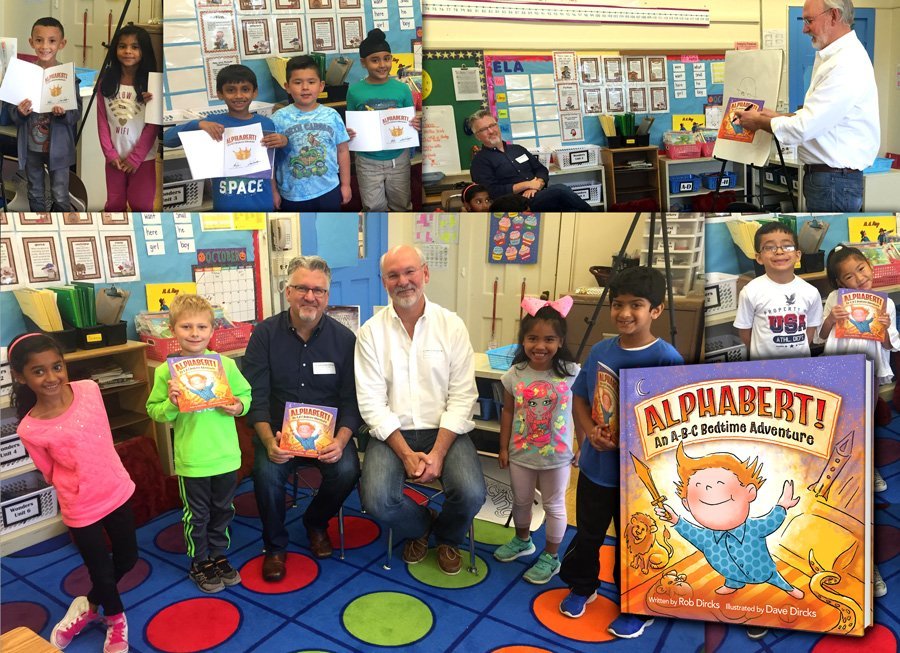 This month’s story is about a mysterious signal received from space. Is it a message? Or something else….? Beware of strange dreams after this one! Check out July’s FREE original audio sci-fi short story “Bloop” here.